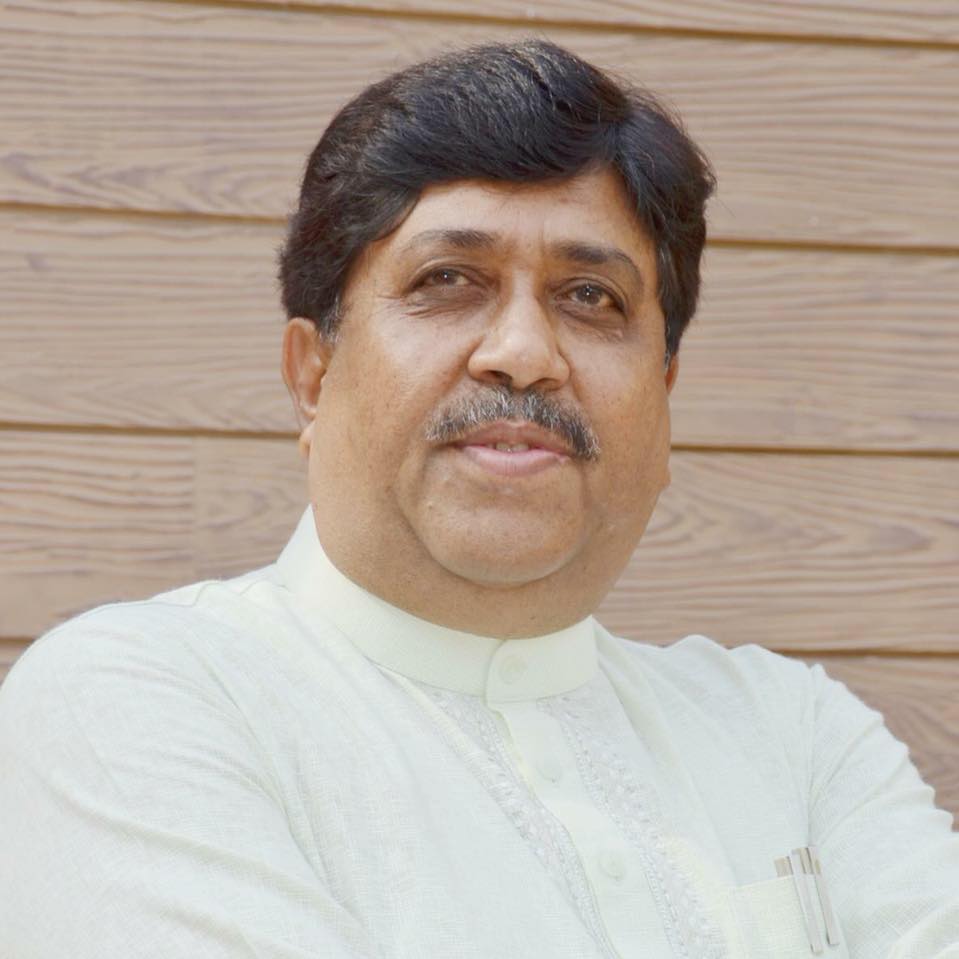 Dileepbhai was earlier serving as IFFCO Vice Chairman. He is senior co-operator from Gujarat and he is also Chairman of Gujarat State Cooperative Marketing Federation Ltd.( GUJCOMASOL)

He is also Social worker and leader from Amreli District of Gujarat. He has a long political career starting from 1982. He has been very vital player in BJP. From 1991 to 2004, he was elected for Four consecutive times in Loksabha (10th to 13th Loksabha).

His Social And Cultural Activities includes: -